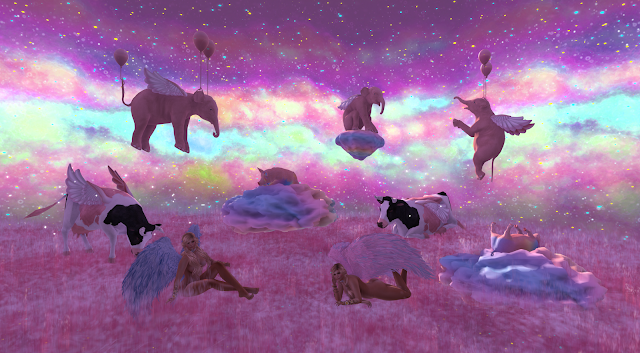 MOoH! is taking part @ Imaginarium March 1 - 28
with an adorable gacha with all kinds of fantasy animals
flying, rolling and strolling around. 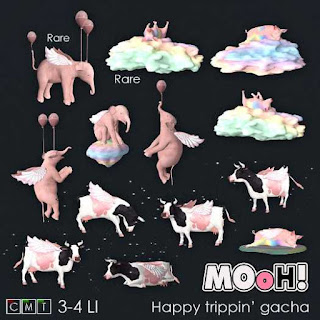 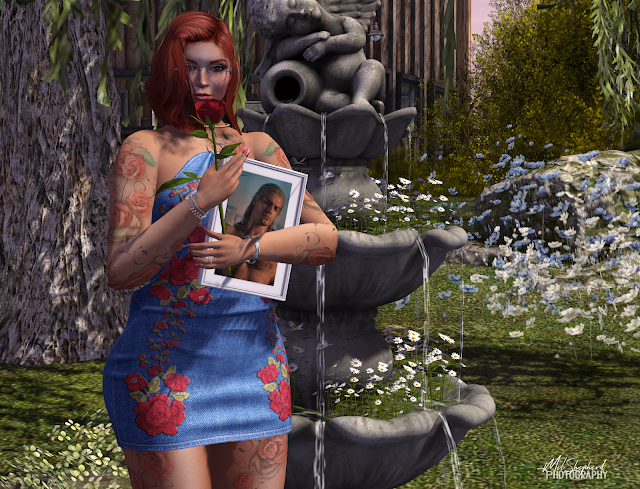 He is my guilty pleasure
my daydream
my secret crush 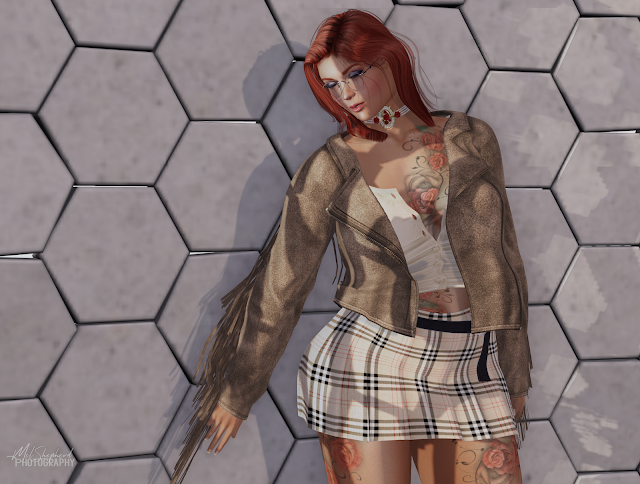 I am brave, I am bruised
I am who I'm meant to be, this is me 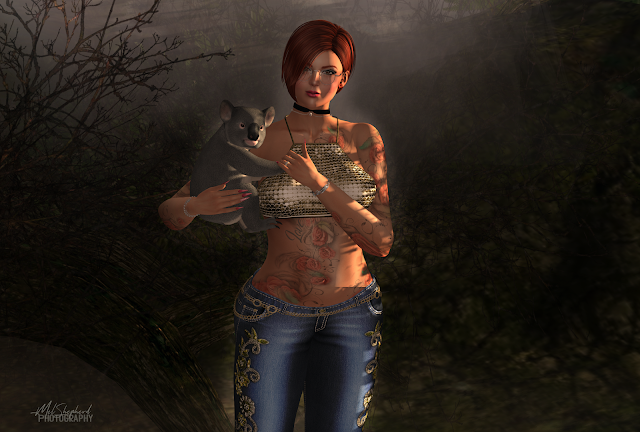 Australia is being ravaged by the worst wildfires seen in decades, with large swaths of the country devastated since the fire season began in late July.
At least 28 people have died nationwide, and in the state of New South Wales (NSW) alone, more than 3,000 homes have been destroyed or damaged. State and federal authorities are struggling to contain the massive blazes, even with firefighting assistance from other countries, including the United States.
All this has been exacerbated by persistent heat and drought, and many point to climate change as a factor making natural disasters go from bad to worse.

Something New created some amazing poses that help donate to the  RSPCA NSW- Bushfire Appeal
1 of these poses i used for my picture. 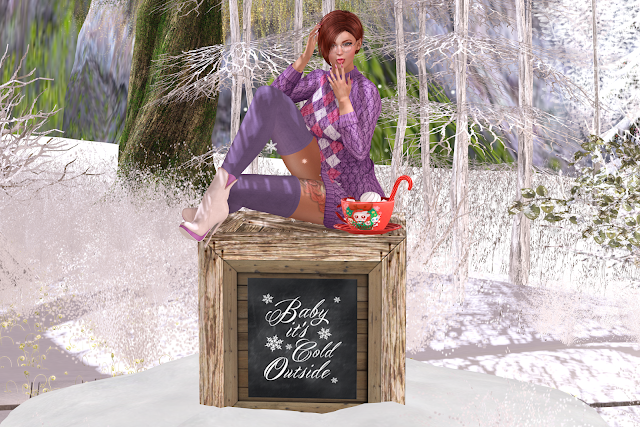 Pose & Prop: Something New **SN~ Baby Its Cold Outside 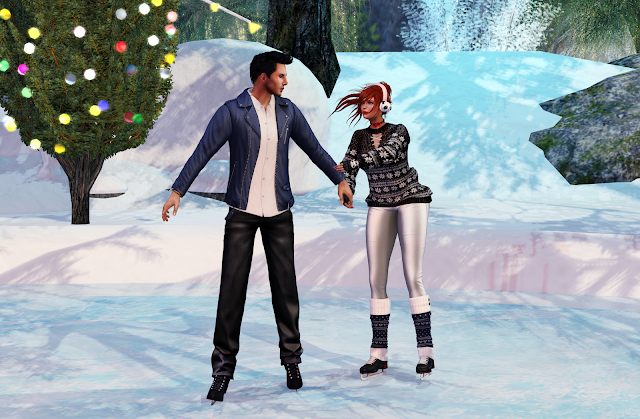 When the lake freezes
its time for
SKATING!

Are you ready for Christmas? 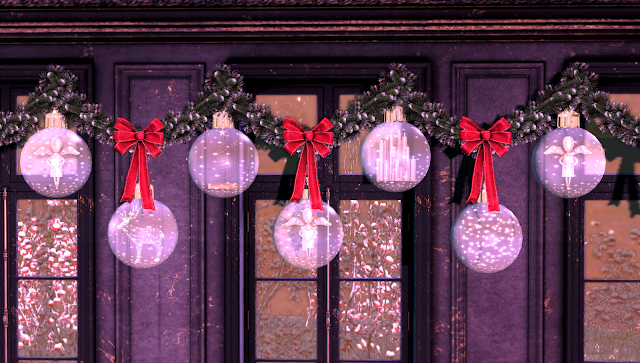 Are you ready for christmas?
Hanging the garlands
decorating with lovely balls and bows
YES i am ready and you?

MOoH! is taking part of The gacha life Dec 5 - 31
with Christmas baubles in style 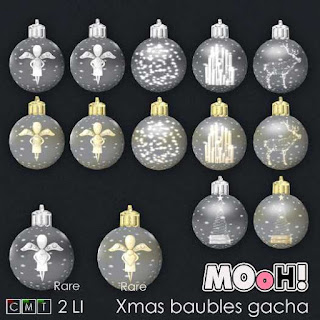 A great way to decorate your home in christmas style 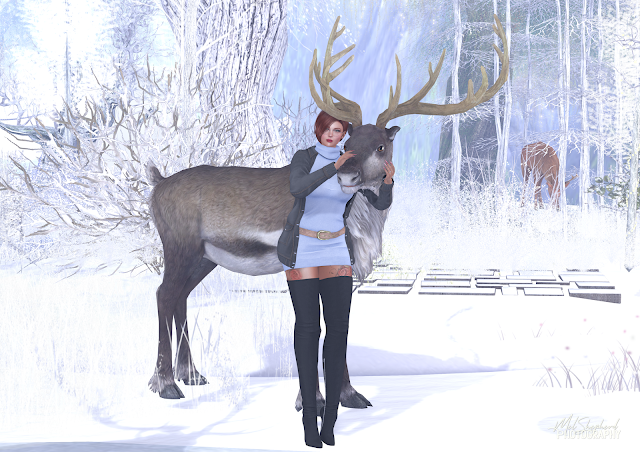 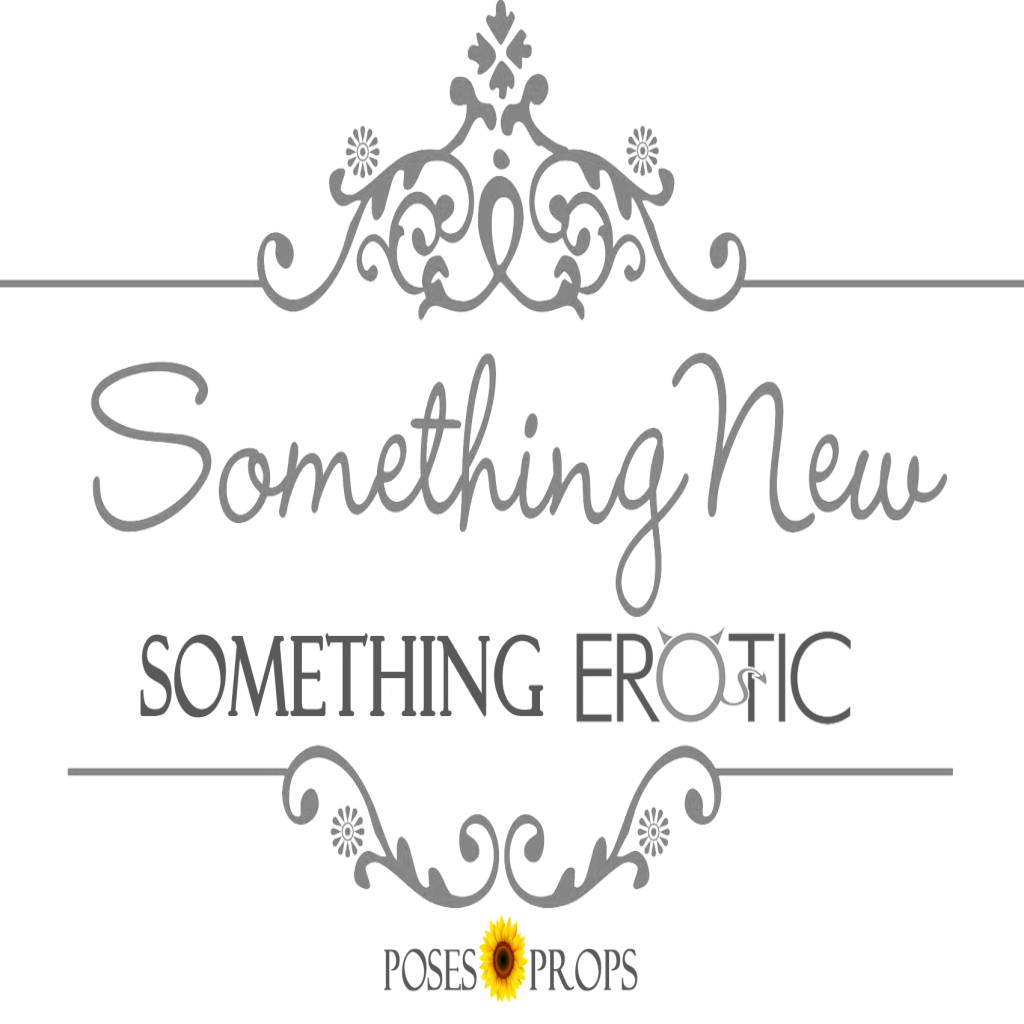 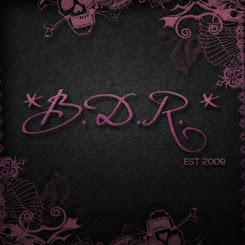